Posted on February 9, 2016 by storyboardsinc

The post game ad buzz this year was louder than ever for the 50th Super Bowl! Many of our amazing and talented artists created the art that brought these funny, powerful, moving and cinematic spots to life. Our artists helped top brands, advertising agencies and directors conceptualize their vision.

The adorable little puppies in hot dog costumes are making all the top 5 lists for Super Bowl 50 commercials last night!! Check out the Heinz Ketchup boards ‪‎Lyle Grant‬ drew for the ‪animatic‬ edited by our 2D motion partner Tumbleweed Entertainment for ‪David The Agency!

David Bowie will always be in our hearts! As always, Dan Milligan captures the beauty of a luxury automotive brand as well as the timeless evolution of an iconic astronaut’s dreams in these cinematic Audi boards. Long live Starman! 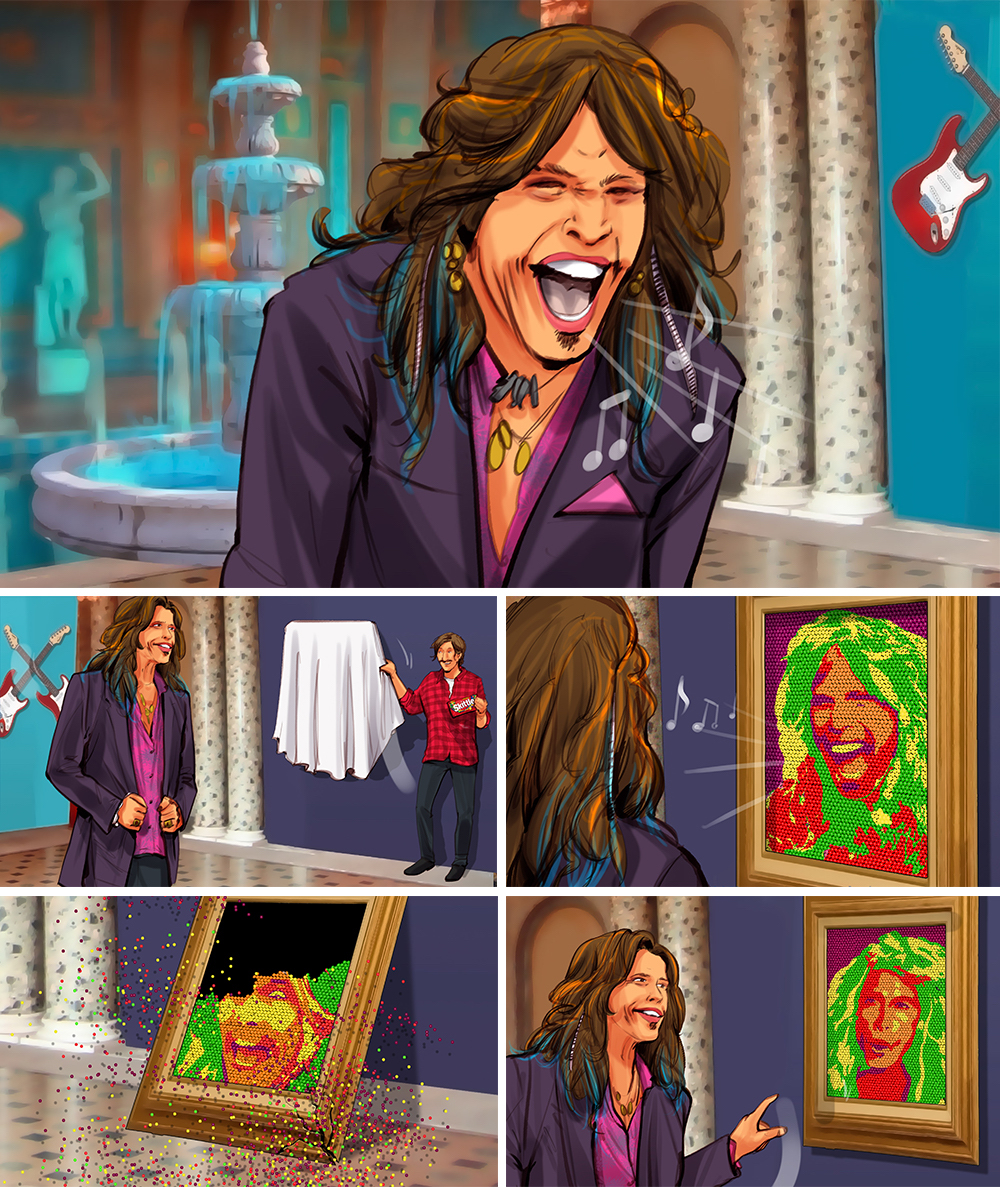 From pitch to production, we love seeing every step of the creative process!  Ken Perkins also drew the shooting boards for this spot for Biscuit Filmworks directed by Andreas Nilsson where the Aerosmith lead singer sees his portrait made of the fruity candy. 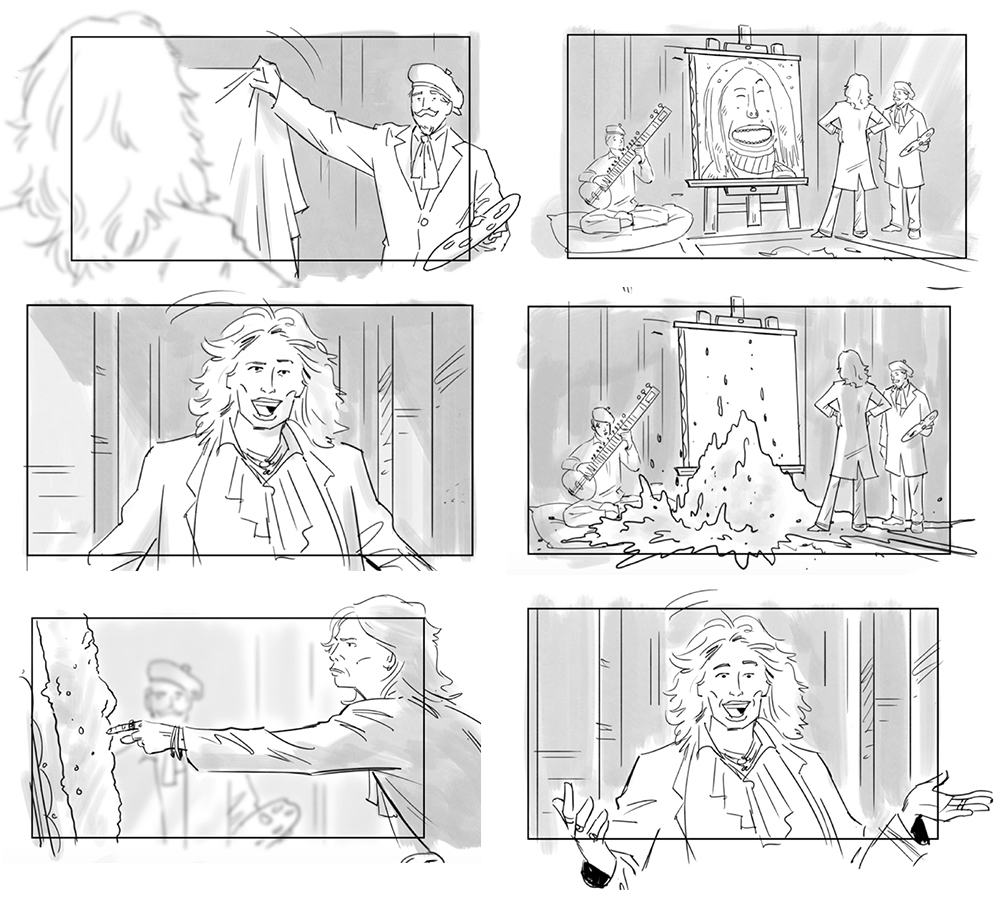 Vegan bears!? Who knew? Lance Leblanc drew the boards for this Hyundai spot directed by Aaron Stoller for Biscuit Filmworks. Turns out The Revenant wasn’t the only well-directed production featuring CGI grizzlies this year! If only Leonardo DiCaprio could have made an cameo! 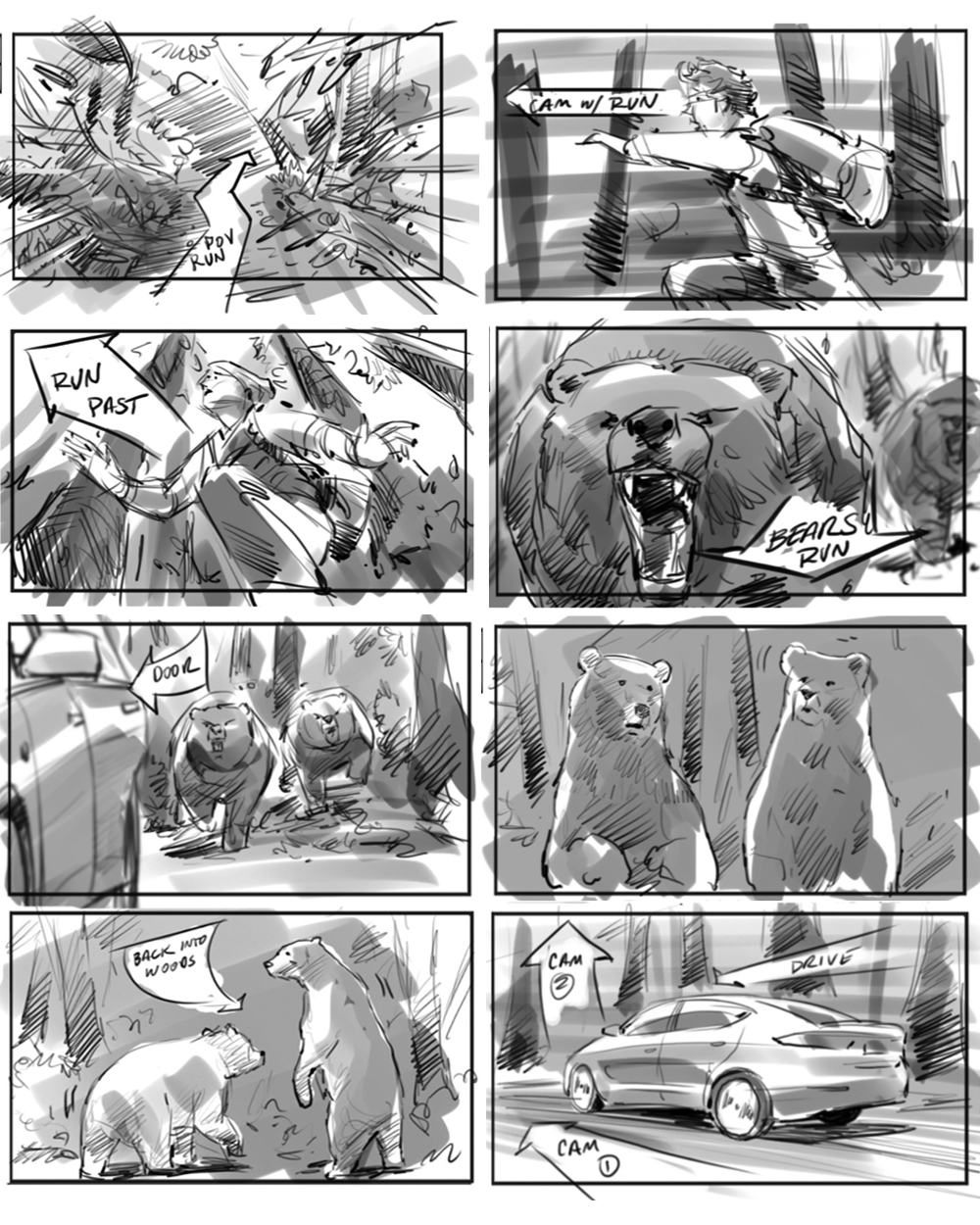 Train on. “I can do that! You can do that! We can do that!” Bryan Deloach drew these shooting boards for the inspiring Pokemon spot directed by Cole Webley celebrating the franchise’s 20th anniversary for Uber Content! 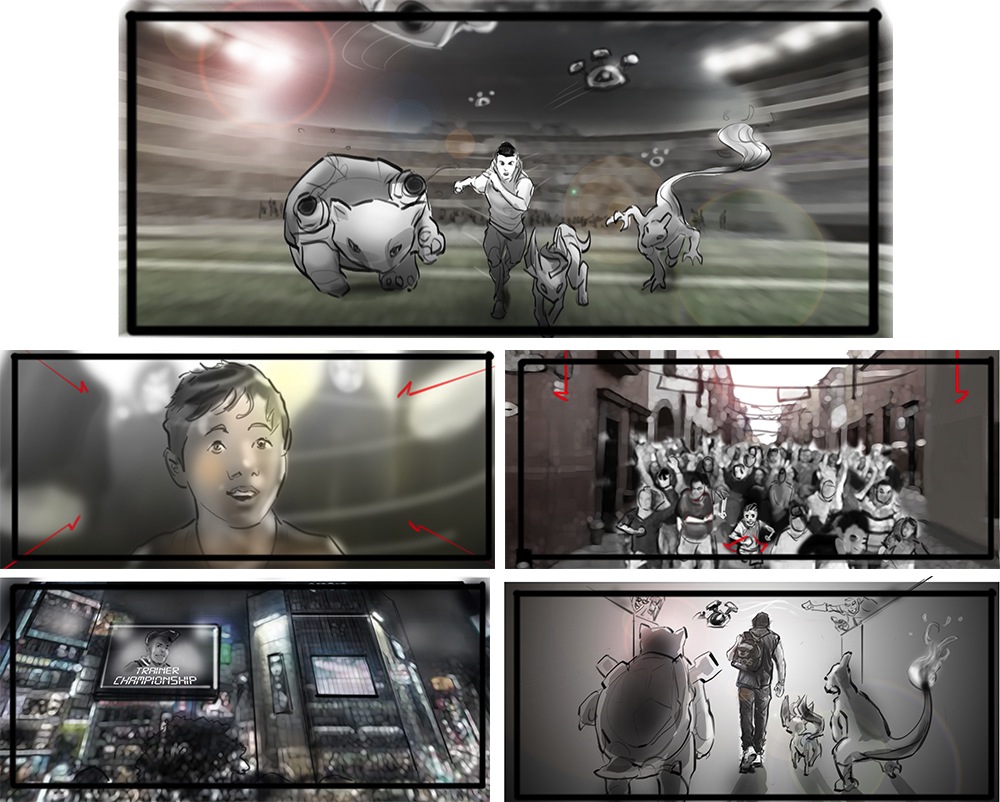 Congrats again to all artists and creatives teams who worked on these ads! Can’t wait until next year!