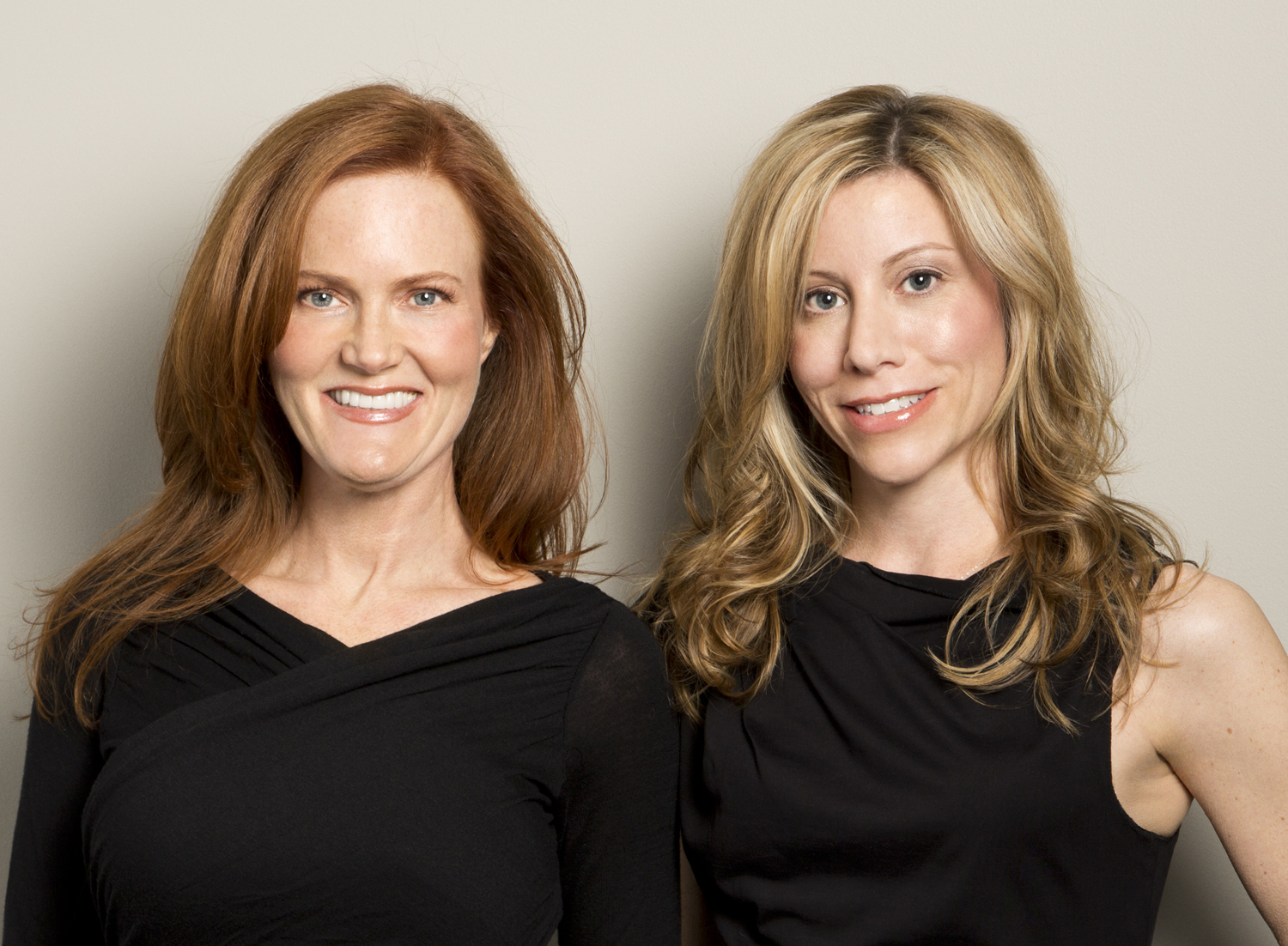 Santa Monica-based Art & Motion, the new 360 creative services company formed by directors of Storyboards Inc., has launched as a creative artist management company with a 360 approach to delivering all the services required for a successful campaign.

The company now offers a comprehensive roster of talent from top storyboard and shooting board artists, illustrators, photographers and filmmakers to the best in post-production, CGI and VFX. By partnering with specialists in their fields, Art & Motion provides all the services clients need to streamline and facilitate their projects.

“Although we’re still very much a boutique company founded on personal attention and personal relationships, clients can get everything under one umbrella here,” says Suzie Weidling who, with Stacy Hatch, is one of the principals of Art & Motion. Art and Motion is also a minority owned company (WBENC) offering all the advantages that status brings.

“We take pride in matching talent to every phase of a project: storyboards, animatics, shooting boards, illustration, CGI/retouching, motion graphics/VFX, photography and B roll,” says Hatch. “People tell us that we’re better than our competitors at matching talent and jobs.”

Art & Motion, which will now represent Storyboards Inc., as an entity within the company, has forged strong partnerships with several other well-known companies enabling these services to be directly available under one roof. These services are to be coordinated by Art & Motion for an easy, one-stop-shopping approach.

For example, Art & Motion has partnered with Marge Casey’s Wave Represents for access to leading photographers worldwide. The hands-on, artist-focused Wave Represents was founded last year by industry legend Marge Casey, who headed Marge Casey + Associates, one of the country’s premiere photo agencies, for 35 years. Known for her unerring eye for talent and a commitment to exceptional service, Casey is credited with fostering the careers of many notes photographers.

“Marge has a roster of really great photographers,” says Weidling. “Everybody in the business knows Marge and respects her immensely – her knowledge and understanding of the industry is amazing. We feel very lucky to be working with her.”

For the best in CGI and postproduction, Art & Motion now reps Taylor James, the high-end creative production studio at the forefront of digital production. Headquartered in London and with a new studio in New York City, Taylor James provides CGI/retouching and postproduction capabilities across print, digital and broadcast with creative inspiration and innovation at the heart of everything they do.
Taylor James’s credits include work for Lacoste, Infiniti, Audi, Guinness, Nissan, BMW, Minute Maid, Prius, FedEx, CSX and Sea-Doo.

For the best in B roll content, Art & Motion is joining up with Brentwood-based Tumbleweed Entertainment Inc., a digital and new media company specializing in developing and producing documentaries, spots and reality television. Tumbleweed founder Brian Weidling has an extensive background in documentary filmmaking, including “The Goal – Claudio Reyna,” which Sports Illustrated called “a soccer nut’s dream;” the Discovery Channel’s new media series, “Go Green;” and “Speak,” about the fear of public speaking.

Brian is currently in postproduction on “A Symphony of Hope,” a behind-the-scenes look at the efforts of 25 Hollywood TV and film composers to benefit the people of Haiti, and in pre-pro for “The Forgotten Voices,” about a public speaking contest at the notorious Louisiana State Penitentiary at Angola.

Launching Art & Motion with a 360 approach that covers the full range of the creative advertising process has already made a hit with clients. “We’ve had an incredible reaction,” says Hatch. “Current and prospective clients are excited about making just one stop and having access to such a deep talent pool. We had a wish list of talent we wanted to represent, and we got them! It’s been fun to work with them as we launched Art & Motion.”